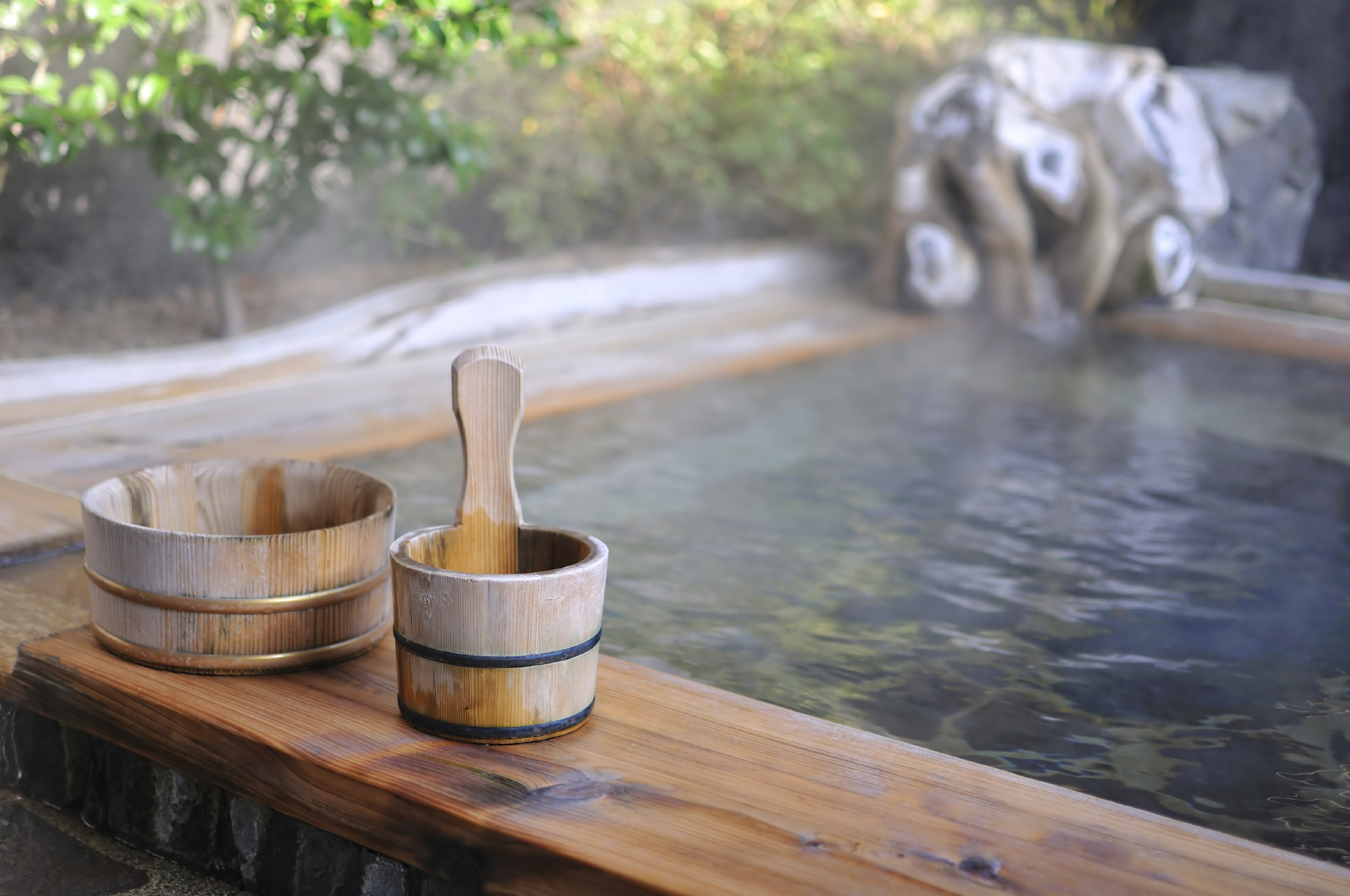 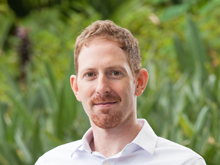 Jeremy A. Yellen is a historian of modern Japan and an associate professor in the Department of Japanese Studies at the Chinese University of Hong Kong (CUHK). He received a Ph.D. in history from Harvard University in 2012, and taught at Harvard and Boston University before moving to CUHK in 2014. Jeremy’s research projects largely grapple with questions of warfare, empire, diplomacy, and international order, and pair Japanese high policy during World War II with developments in the periphery of Japan’s empire. Much of his work makes use of transnational and comparative elements, and aims to place Japanese history in its proper global context. His first book, The Greater East Asia Co-Prosperity Sphere: When Total Empire Met Total War, was published by Cornell University Press in April 2019.